The Trust was characterised by an executive team and board in transition, following several changes in senior personnel due to poor performance over recent years. The Finance Team had lost the confidence of the Chief Executive and the Board; and relations with local CCGs were strained. The financial position was unstable and deteriorating (forecasting a […]

This appointment was initially to support the management of the last six months of the pre-acquisition phase of another Trust. This included the consolidation of financial systems, reporting, procurement transaction processing and business intelligence systems, including contract management. The acquisition decision had been delayed and inadequate leadership had led to the consolidation project falling behind […]

The Trust set a target to deliver a 4% savings programme but progress had been limited due to the prioritisation of operational pressures. The brief was to apply a supportive style (working with operational divisions) to deliver the target. Following a review of progress, governance and process, targets were reissued to operational teams with short […]

Luxhay has been providing turnaround and transformation services to the NHS since 2013. 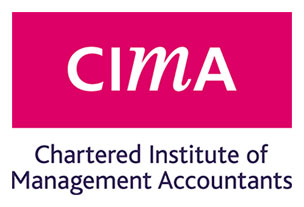 Healthcare is a complex business but we find solutions through simplicity.